War Within the Mind: Two Looks at the Climax of Village of the Damned

Being a Hail Horror Interlude, and the second of two contributions to Radiator Heaven's John Carpenter Blogathon. 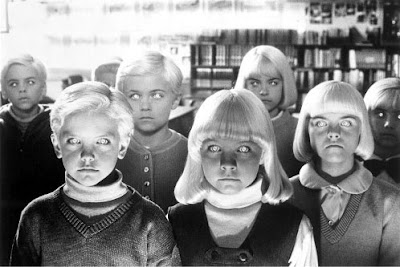 Wolf Rilla's 1960 adaptation of John Wyndham's The Midwitch Cuckoos known around filmdom as the wonderful VILLAGE OF THE DAMNED remains one of my favorite SF/Horror movies, a film I can easily slide into any time of the year.  Boasting a clever "what if?" premise and a gaggle of eerie children, its climax is a classic of suspense: one man's will to shield his thoughts from the evil around him, and the slow disintegration of that will beautifully interpreted as a crumbling wall.

I'd be lying if I said John Carpenter's 1995 remake fared as well.  In an effort to update the threat to appeal to  the audience of the time, I think it loses some of the original's grace and simplicity.  That being said, Carpenter can still wring out a tense sequence with the best of them and also knows that, like Howard Hawks, if something worked the first time, best not to mess with it.

The images below can speak for themselves: 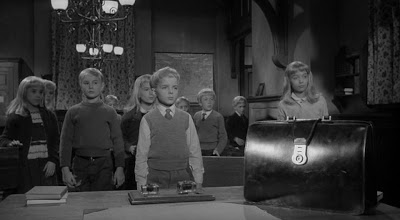 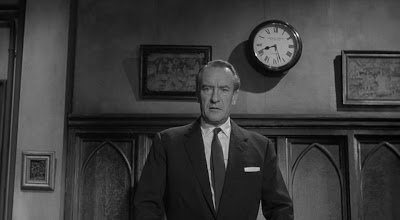 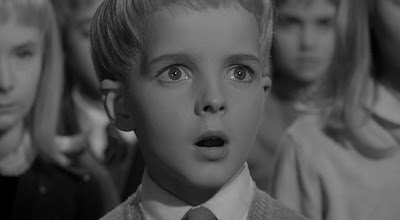 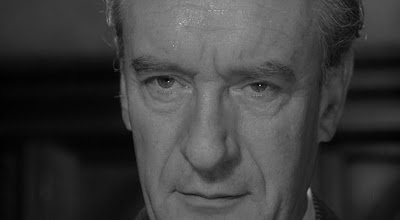 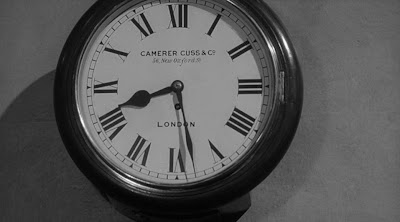 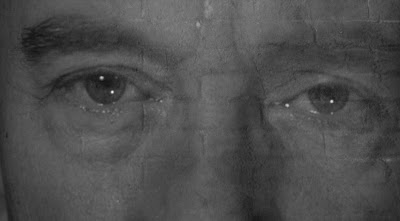 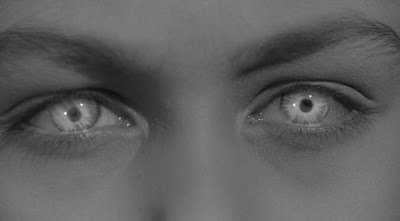 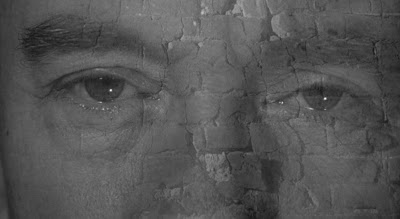 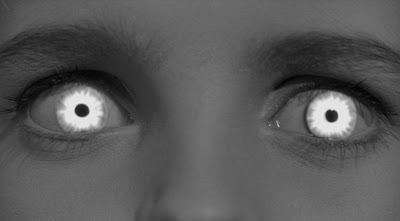 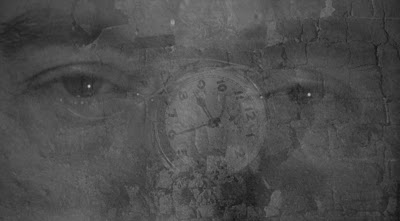 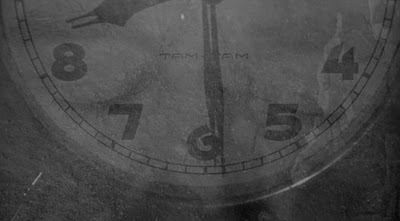 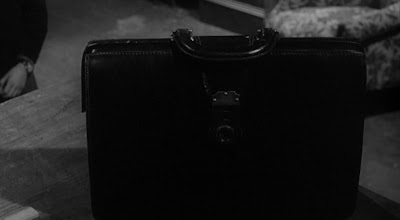 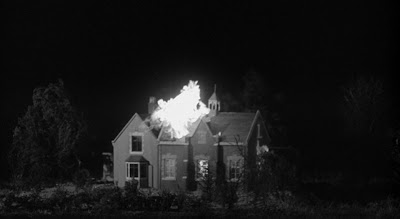